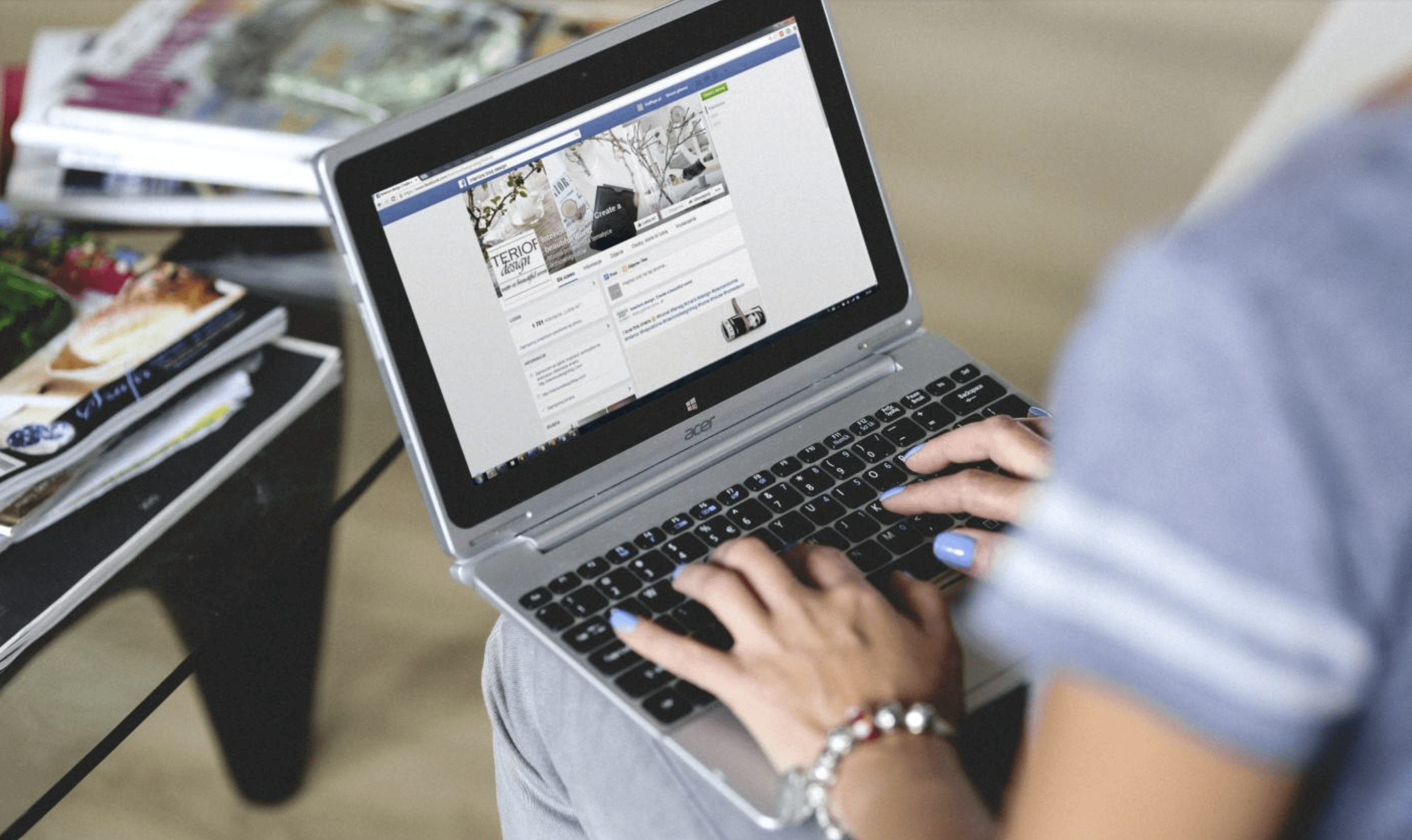 Is your Facebook page filled with negative reviews that you think are slander and complete lies? In that case, make sure to take a look at this article!

When the Facebook reviews feature launched, people eventually started taking advantage of it and began paying the general public to post exaggerated and fake positive reviews to make a good first impression for visitors.

On the other hand, some companies also started paying people to thrash their competition by posting fake negative reviews so that their overall ratings would fall.

Let's take a more detailed look at Facebook reviews and how page owners can identify and remove reviews they think might be fake.

It was around 2018 that Facebook launched a new feature on the social media platform, which was the first step to eventually turning Facebook into the Yelp of social media.

In 2018, it completely revamped the review feature and launched an array of fleshed-out visual changes, which made Facebook reviews an official thing and highlighted their importance.

Before the launch of these changes, people still posted reviews, but it was never official because the review just came in the form of a comment or a social media post.

But with the addition of a review feature, people could now rate a specific page, such as a real estate brokerage firm, or a real estate agent’s services, which would directly impact the standing of that company.

They did this by making sure that when you search for a particular place, only the places with mostly positive reviews appear at the top of the list, according to the nature of the page you searched.

Removing any false content that someone might have posted on your Facebook page is one very important aspect of page maintenance and should be a regular practice for everyone.

When it comes to maintaining a Facebook page, removing fake reviews should be a top priority as the page owner. That’s because it might affect the traffic and number of visitors interested in availing of your services.

However, to remove reviews that might be fake, one must identify them first. This involves telling the fake negative reviews apart from the real negative ones, which are a good source of feedback and constructive criticism.

Although it is difficult to accurately identify each fake review from the list of reviews one might receive on their Facebook page, there are a few factors that can be of assistance when monitoring and picking out possible falsified reviews.

Fake reviews can often be the product of competition, paying certain people to spread negative slander against your company. This is why it is essential to keep some factors in mind when keeping an eye out for any possible fake reviews.

One very important factor to notice is whether the review goes into any specifics or not. Usually, people hired to write these reviews have yet to test or take a look at the product, due to which, their reviews lack any details and fail to go into any specifics.

Taking a real estate agent’s page as an example, the false reviewer would not have any experience dealing with that agent.

Due to this, they would not have knowledge of any specific information in regard to them, so the review would be rather generalized and would only discuss the 'negative' aspects from a surface-level point of view.

Now that you have correctly identified the review which may be fake, you must now remove the posted review. How is that done?

A major drawback of the Facebook reviews feature is that there is no way to delete any of the fake reviews. However, there is one way you can technically remove the fake review from the website, but it has its downsides as well.

Although removing specific Facebook reviews is impossible, what can be done is that the page owner can completely deactivate the review function from their page.

This will take care of the fake review, but the downside to this is that it will hide each and every review from the page.

So while it doesn’t delete the reviews posted up until now, they won’t show up on the main page. However, visitors who tend to determine the best option by looking at reviews would find the lack of reviews as a sign that the product or service provider is not trustworthy.

Another way to combat the fake review problem without removing the whole review section of your FB page would be to focus on generating more reviews.  By generating more authentic reviews on your page, the visibility and impact of the fake reviews is diluted.  At scale, hopefully the reviews in question would have no real impact on your lead conversion rate or reputation.

There are many ways you can generate more reviews, but the first step is making it a priority.  The best time to ask for a review is right after a transaction or an event allows the customer journey.  In real estate, for example, that might be right after the home closes.

When it comes to this feature and the platform’s capabilities to remove reviews, Facebook has yet to come up with the function of individually removing the desired review. This has become especially burdensome to real estate page owners, for whom every customer is essential to their revenue.

However, this was just a way to work around the absence of this feature, and although the method comes with its own disadvantages, it can be used as a last resort if your page gets flooded with false reviews. 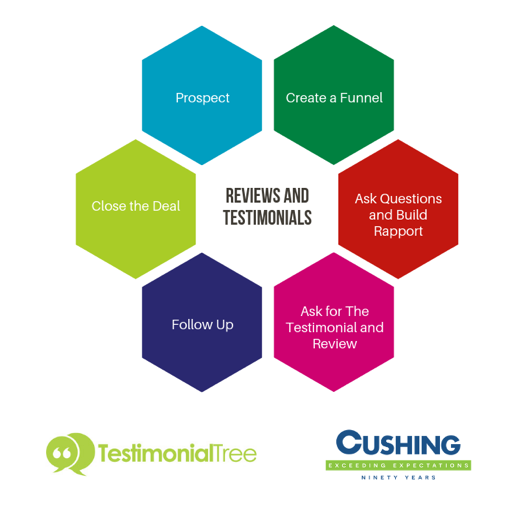 When thinking about the products and services you research and purchase online, what’s ever-present to the experience? If you answered website pop-ups and native advertisements, yep, I agree, but that’s a different article… 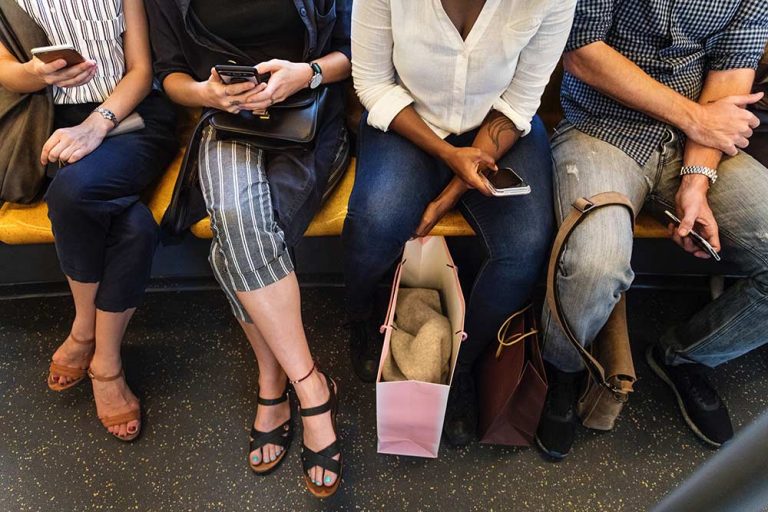 How To Make The Most Out Of Online Reviews

Have you noticed that your competitors have countless online reviews, but you have only a few? Have you wondered how you could get more online reviews and testimonials on popular sites like Google, Facebook and Yelp, but aren’t sure where to start? 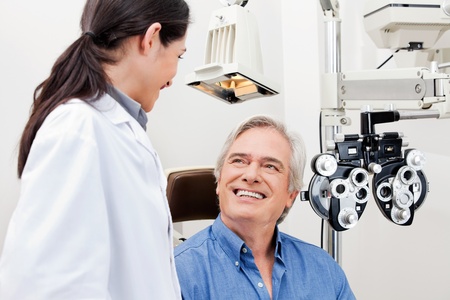 Do you have trouble getting your patients to fill out surveys and submit testimonials or reviews? If so, you’re not alone—but here’s why it’s important to keep trying

Ready to Get Started?